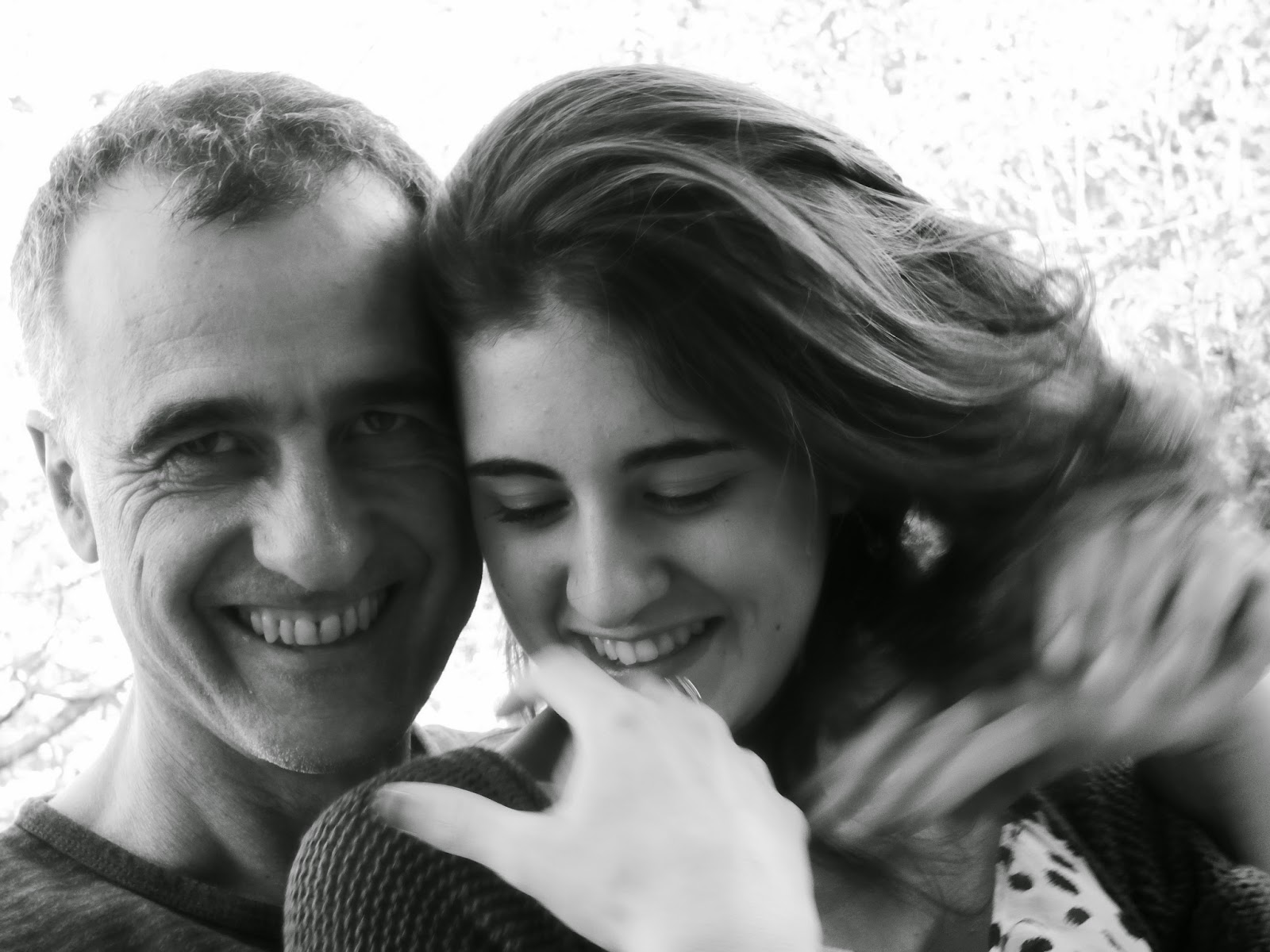 
Paradise,
I've been dreaming all night long.
Paradise,
you were blue, blue and bright.
Brightest blue I have ever seen,
but it wasn't the sky, it was the color of your eyes.
Psychedelic,
Psychedelic insane game.
Psychedelic,
more than a thunder in the night.
The heart has a different meaninf for us,
cause yours was yours but mine was both's.

Back to dreamland paradise,
until I realize, with the morning alarm clock, that even when I won I lost.
Get, get away from me,
this should only dissapear.
Good intentions were enough,
until darkness became love. 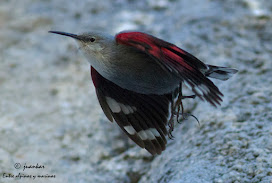 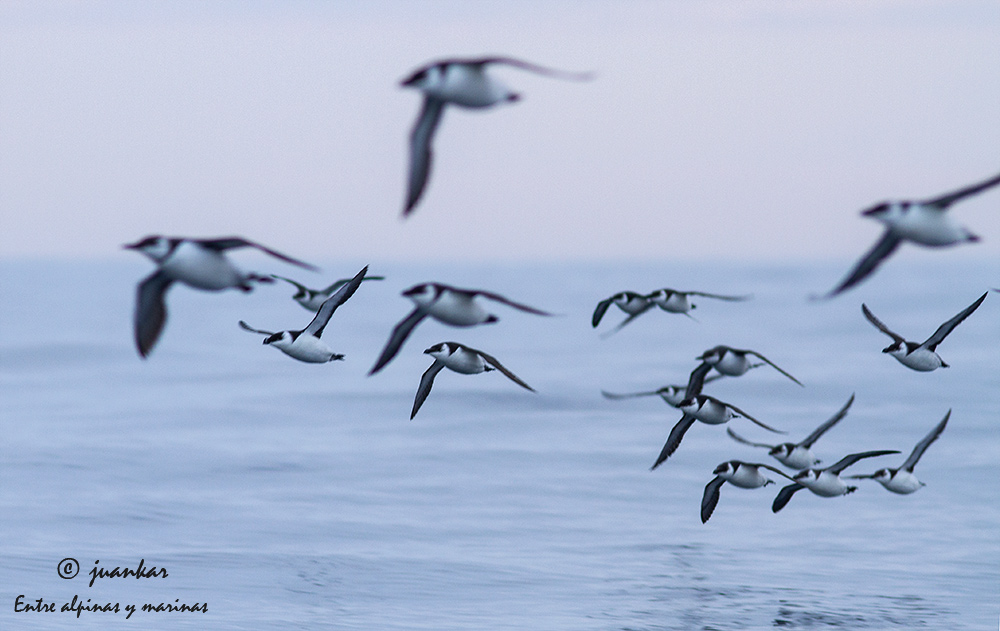